In June 1976, he graduated with a Bachelor of Electrical Engineering (Honours) from the University of Malaya. He is an industry veteran in the global semiconductor industry with more than 40 years of combined working experience in the field of engineering, manufacturing, sales, quality operations, and general management.

In 1976, he began his career in GEC (Radio and Television) Malaysia Sdn Bhd as an Engineer in quality and instrumentation engineering. He left the company in 1979.

He then joined Litronix Malaysia Sdn Bhd (now known as OSRAM Opto Semiconductors (Malaysia) Sdn Bhd) as a Quality Engineer in 1979. During his time with the company, he was involved in various departments such as manufacturing, engineering, quality, and sales and he held multiple positions including Production Manager and Engineering Manager. He left the company in 1997 as a Quality Manager.

He was then appointed as the Chief Executive Officer and President of Achieva Limited, a company listed on the Main Board of the Singapore Stock Exchange in 2007 where he was involved in overseeing the operations of the company and liaising with the board of directors on the direction of the company’s growth. He announced his retirement and left the company in 2010.

He was appointed to the board of Coraza Systems in 2012 and was key to driving the company’s growth in sheet metal fabrication and precision machining.

He was appointed to the board of Coraza Holdings in 2015. 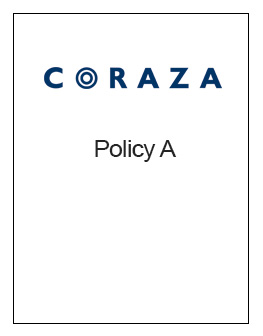 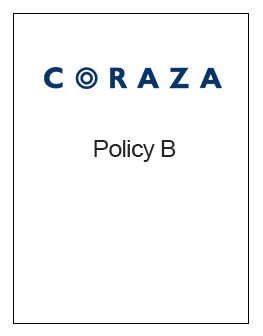 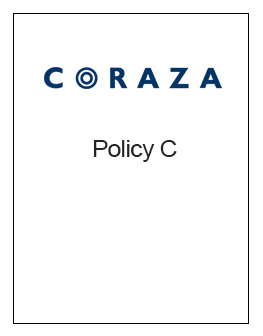